How Do I Edit Shadows?

In principle, all our items are ready to use out of the box and contain perfect shadows positioned at 60 degree angle (according to original shooting conditions). However, to allow to to be creative, we included customization functionality to all shadows.

Our items include dynamic shadows, meaning you can change them by direction, opacity, size etc. Often shadows are constructed from thinner to wider, but sometimes (like in case of flat items) you only have 1 shadow layer which is sufficient. None of my items have more than 3 shadows, because I didn’t find it necessary. In rare instances a shadow is not a separate layer, but a layer style attached directly to an object’s layer. This saves some space on computer.

To non-destructively remove a shadow, just switch off the visibility of a shadow’s layer by turning off the eye icon next to layer. You could do that either for the whole “Shadows” group (will affect all item’s shadows), or just selectively on each shadow layer.

To reduce a shadow, you could try to reduce opacity of the shadow’s layer in Layers panel.

Changing look of the shadow 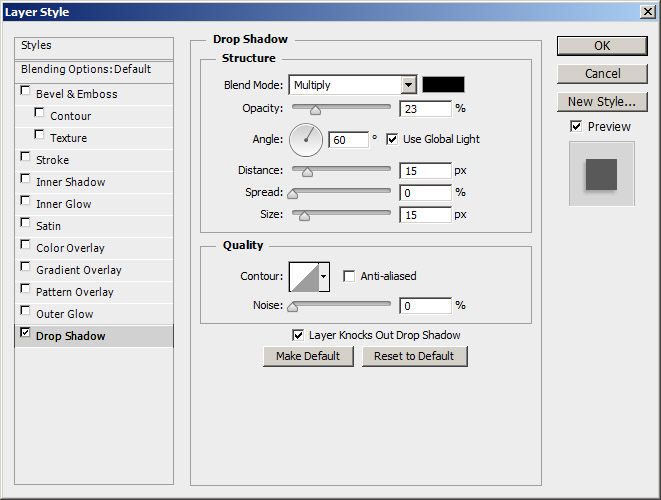 In any given document / scene the items would contain shadows attached to them. The look of a shadow is defined, among other things, by features like Angle and Altitude.

Global Light is a very useful feature in Photoshop that will align all shadows in your scene to the same direction and angle as if they come from the same light source. It adds more realistic look and comfortable perception of a scene.

Fabulous Edits is a child website of Iconogenic (www.iconogenic.com), my Dutch studio that has been creating stock imagery since 2005. It is an extension of my work as photographer into design and products for designers and entrepreneurs, a collection of great visuals with great functionality.